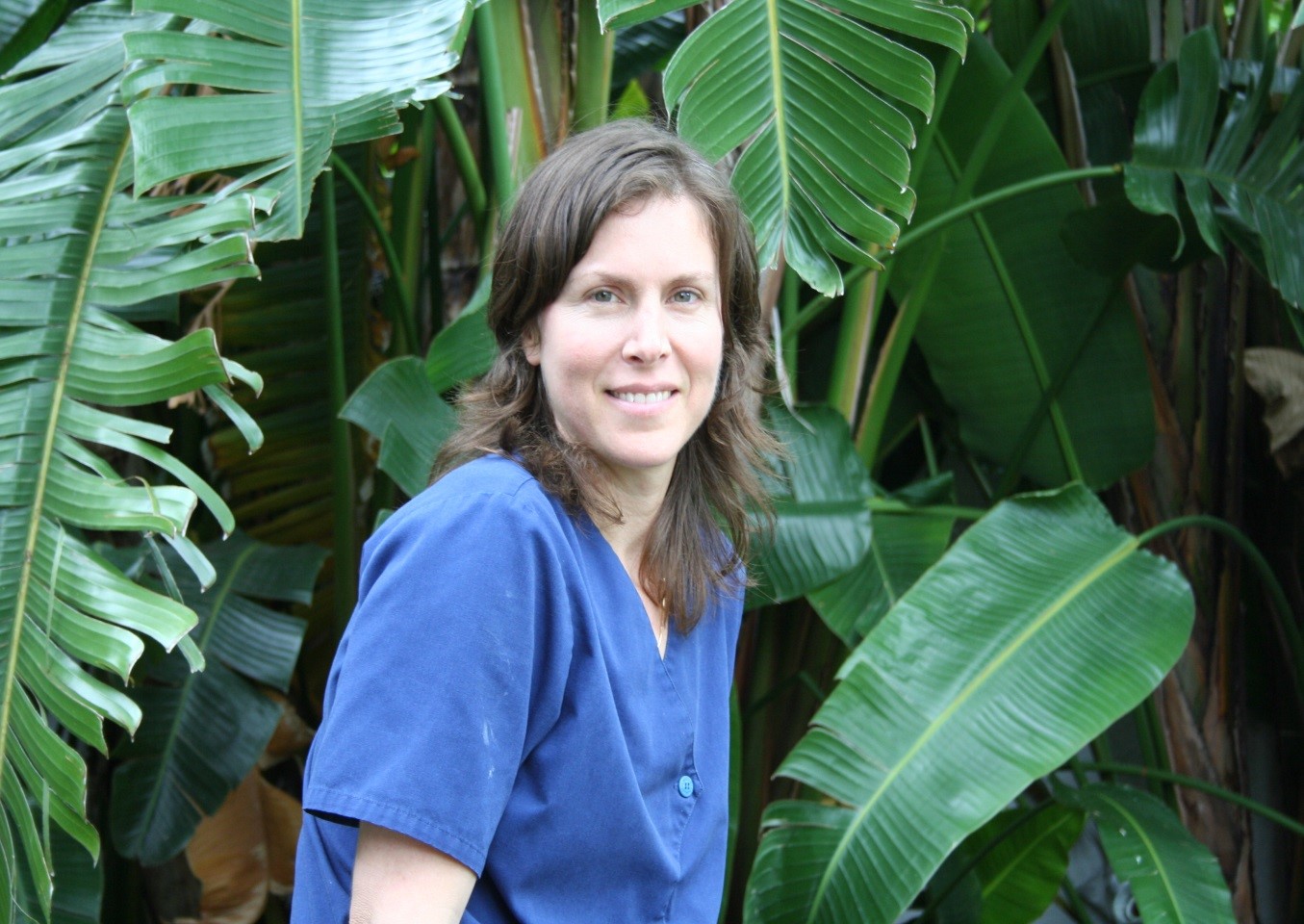 Dr. Lisa Feinstein grew up in Miami with a household of animals, from pet mice and gold fish to dogs and cats and even horses. She always knew that her career would be veterinary medicine. She attended Princeton University  (Biology major 1995) and Tufts University for her Doctor of Veterinary Medicine and Masters in Public Health (1999). She has been practicing small animal medicine and surgery ever since, first in Miami and then in Broward when she married her husband. She practiced at Stetzer Animal Hospital in Coral Springs from 2000 to 2008 and then when the practice closed, she moved to Plantation Animal Hospital.  Dr. Lisa practiced in Plantation until October 2015 and is now happy to work at Camelot Animal Hospital. All animals are interesting to her. She has 3 human children, along with 1 dog, 3 cats, 3 turtles, and 6 chickens and 1 turkey in her animal family. 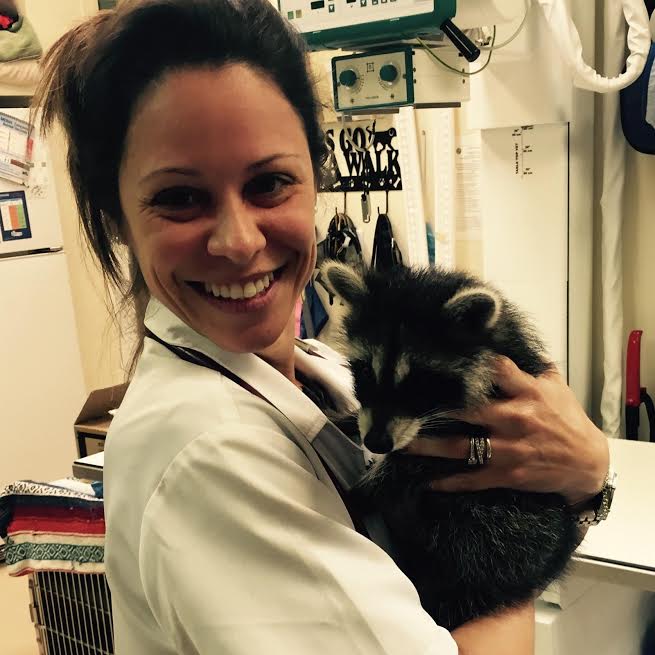 Dr. Dias was born and raised in Rio de Janeiro, Brazil.  She moved to the US for the first time when she was 18 years old and earned her Bachelor’s degree in Animal Science from North Carolina State University in 2001.  Dr. Dias returned to Brazil and earned her degree in Veterinary Medicine in 2006.  She also became licensed in Veterinary Medicine in the US in 2009.  She worked as a D.V.M. in Brazil until she moved to South Florida, where she lives with her husband and two little girls.  She is fluent in English and Portuguese, and “understands a little Spanish”. Currently, Dr. Dias splits her time between Camelot Animal Hospital and Boarding Kennel in Davie, and other hospitals that call her for relief services from time to time. 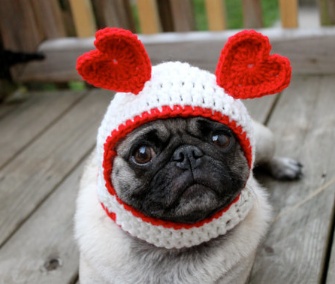 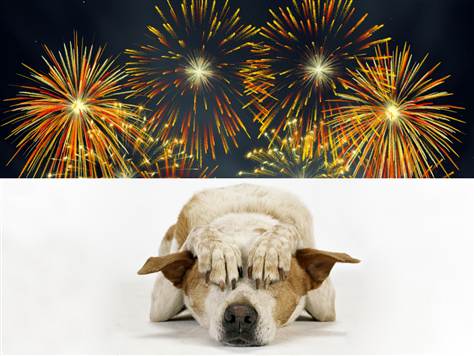