Kat has grown up all over the world. Her family is originally from Venezuela and St. Lucia. Kat’s father is a retired veteran and during his active duty, Kat and her family lived on bases in Japan, Brazil, and China. Back in the U.S., Kat lived in California for 2 years before settling in Florida. She loves music and animal especially rap and horses respectively. In her free time, Kat enjoys video games, trying out new restaurants, writing, and creating music playlists. Kat has always dreamed of working in veterinary medicine and is currently pursuing a degree in biology at Broward College. She enjoys working at Camelot Animal Hospital because, “I’ve been learning so much, so quickly! Everyone is super nice and seeing cute animals every day is a bonus.” At home, Kat has 4 dogs, a husky named Snow, a chihuahua named, Ryuk, and 2 mixed breed rescues named Max and Angel. 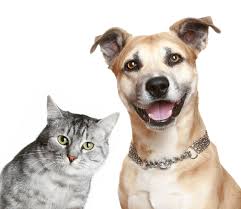 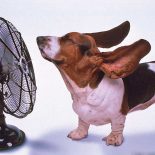